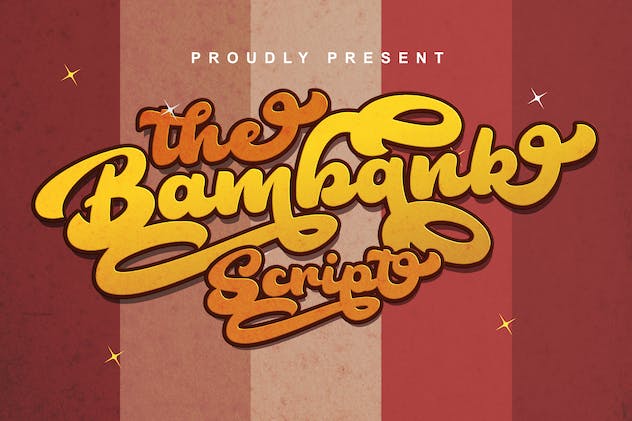 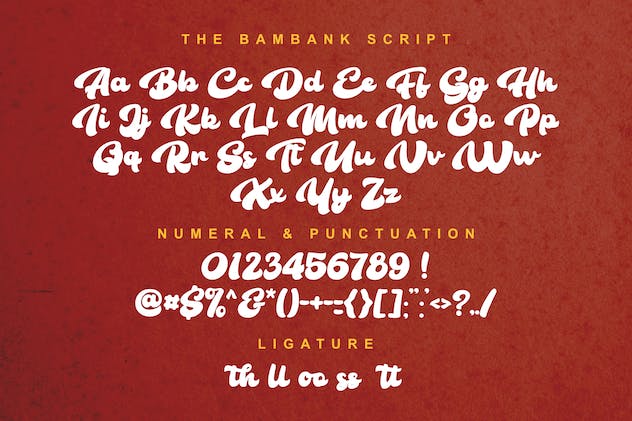 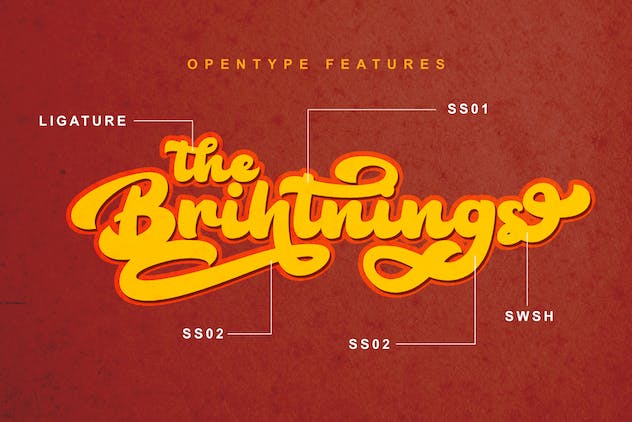 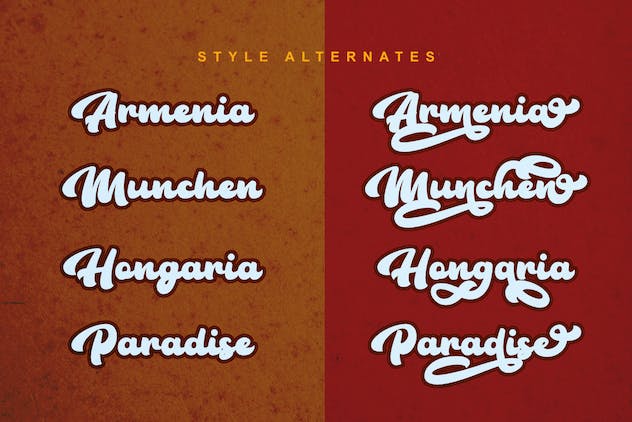 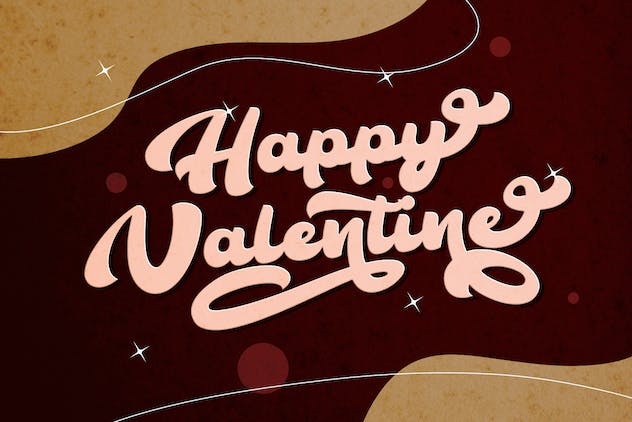 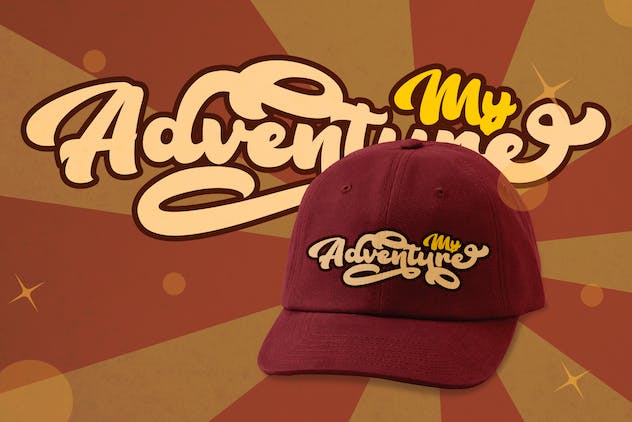 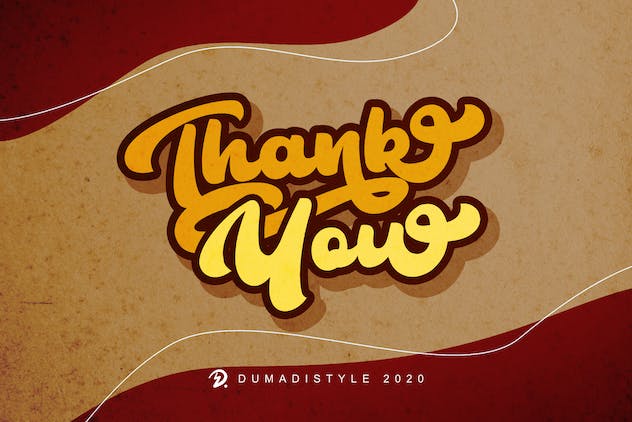 The Bambank Script is a fun stylish font that can be used for many designs, including designs, logo designs, hat designs, book covers, advertisements, Movie Titles and many more.

+ Image used : All photographs/pictures/vector used in the preview are not included, they are intended for illustration purpose only.