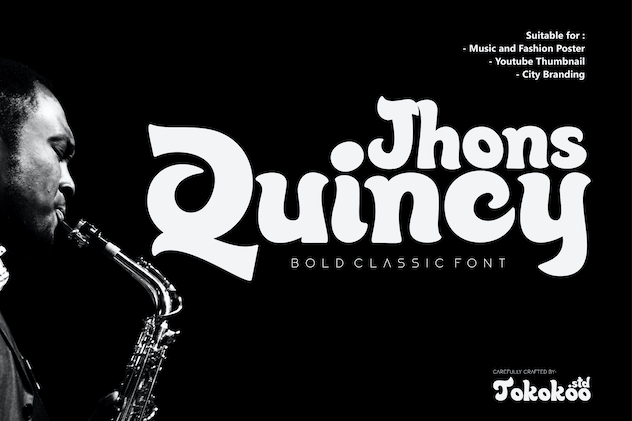 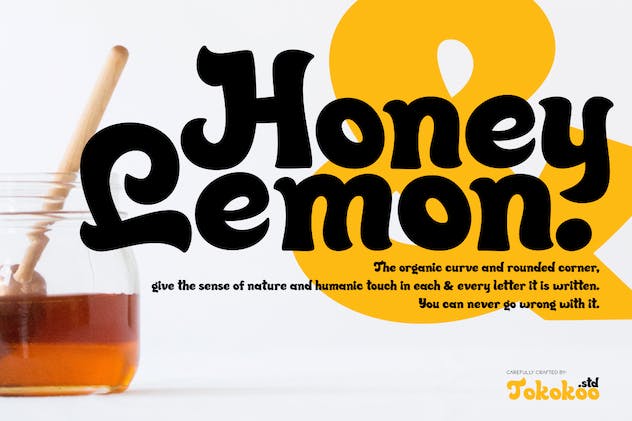 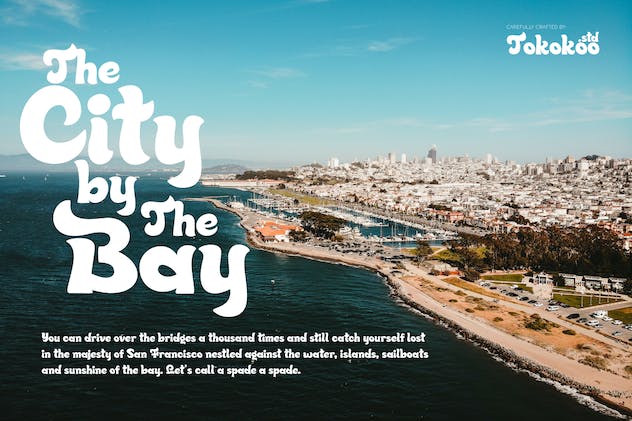 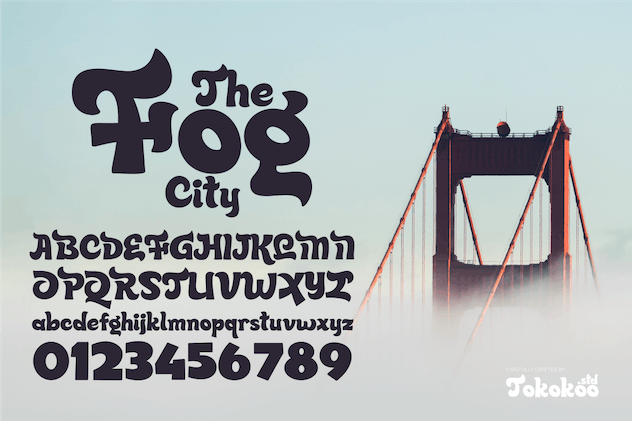 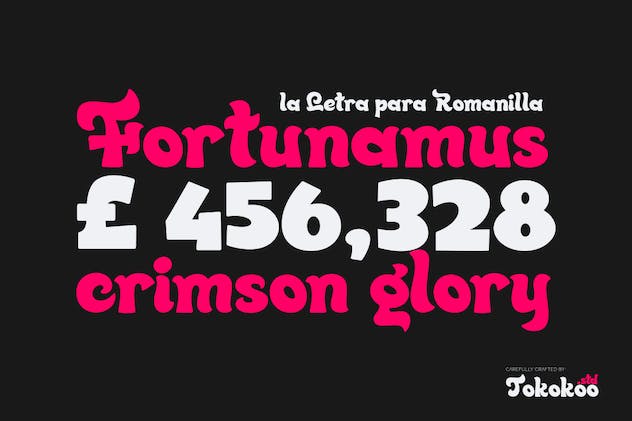 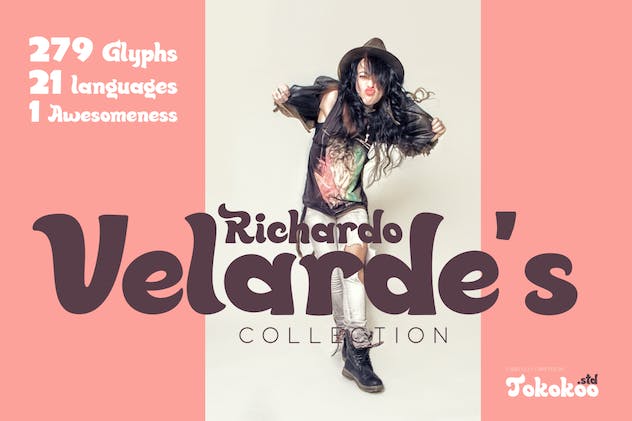 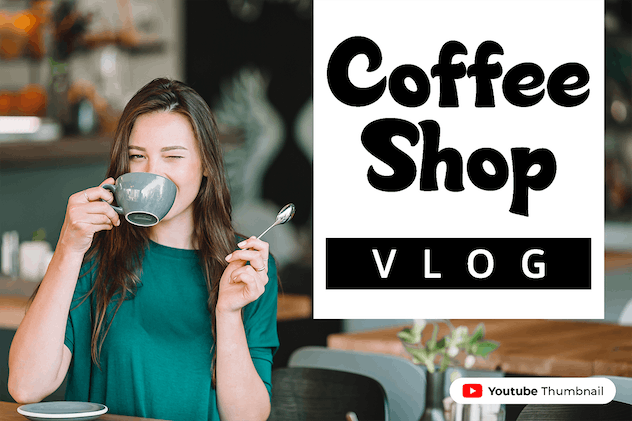 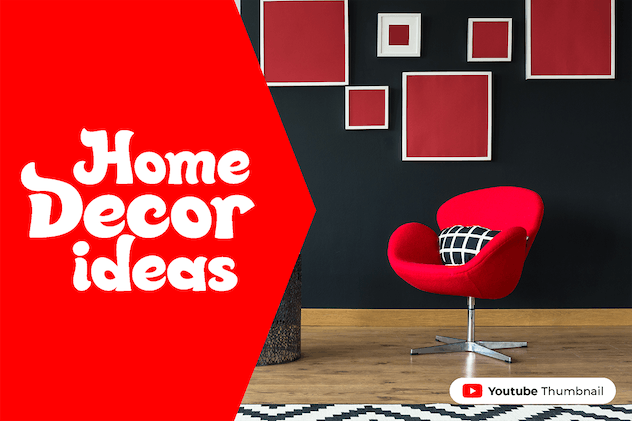 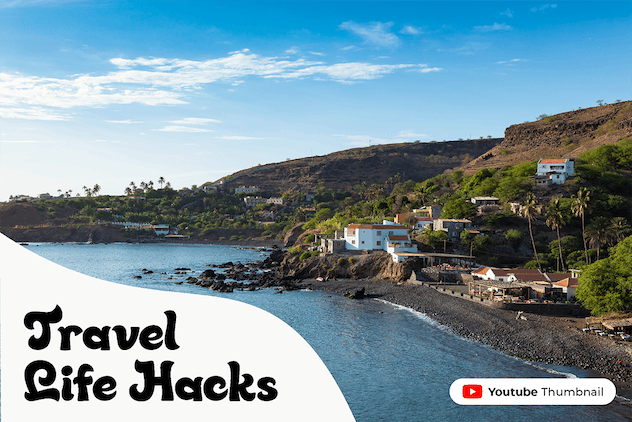 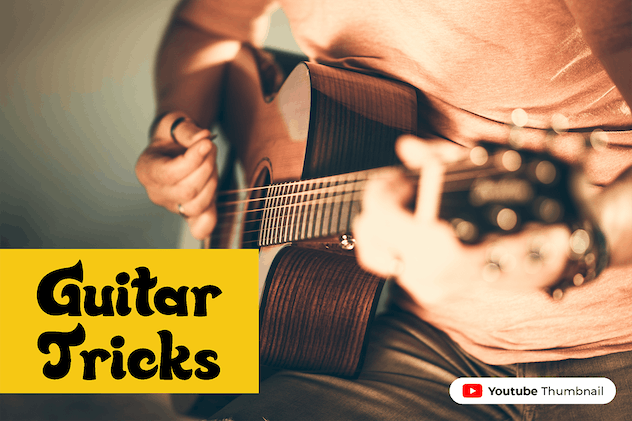 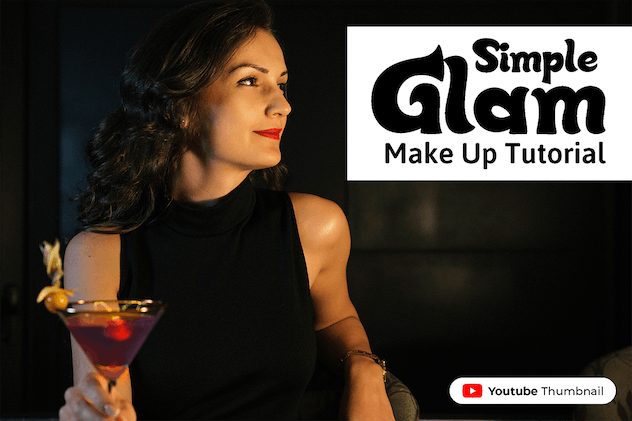 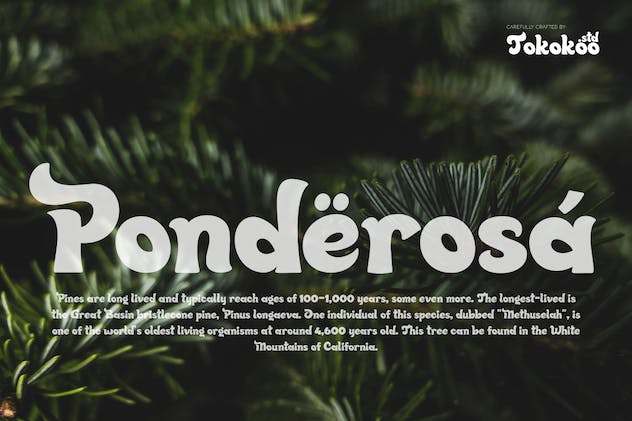 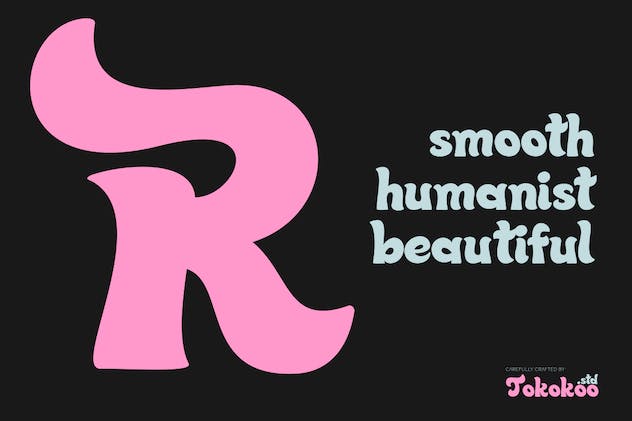 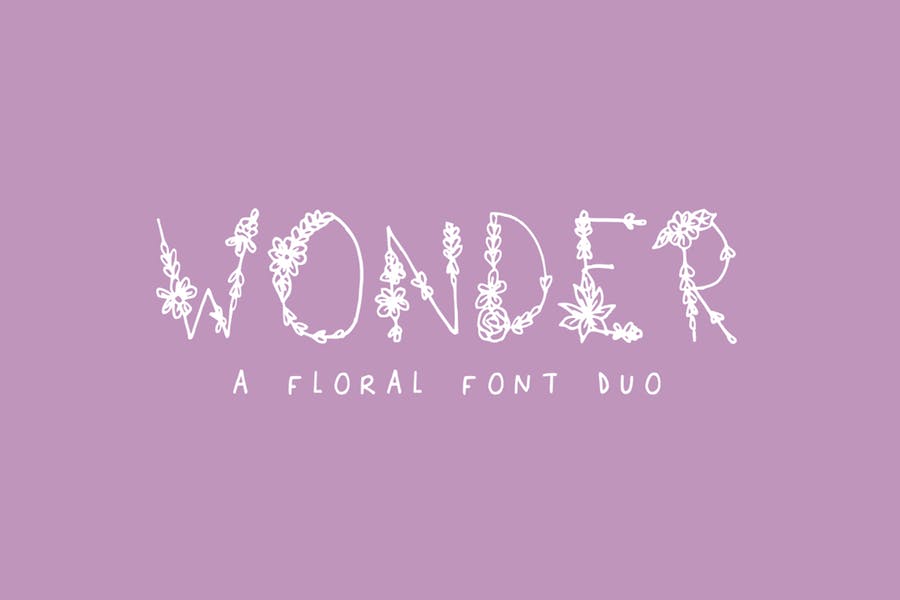 The organic curves and rounded corner gives the sense of nature and humanic touch in each letter.
Quincy Jhons comes with bold attitude but in a sexy way, just like a jazz groves that grow inside your soul.
The chubby but strong shape, not only will boost its read-ability, but also makes higher impact as a headlines.

Suits perfectly as a DISPLAY FONT and used in billboards, posters, logos; headlines or headings in magazines or websites, as a youtube thumbnails typeface and book covers.

Do combined it with simple sans font, since Quincy Jhons will do its best as complimentary, in that they work alongside other fonts within a type system to deliver emphasis, attract attention, and give your design some personality.