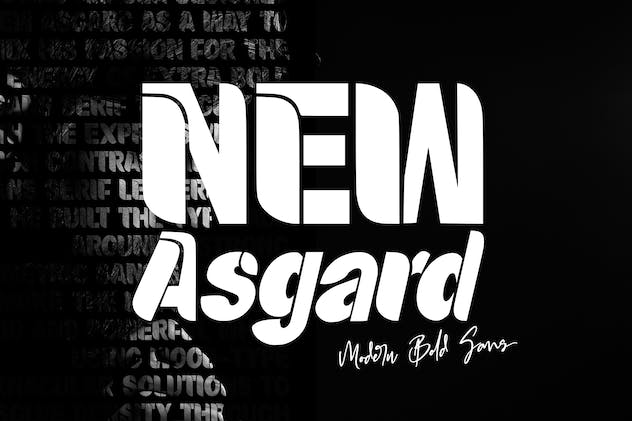 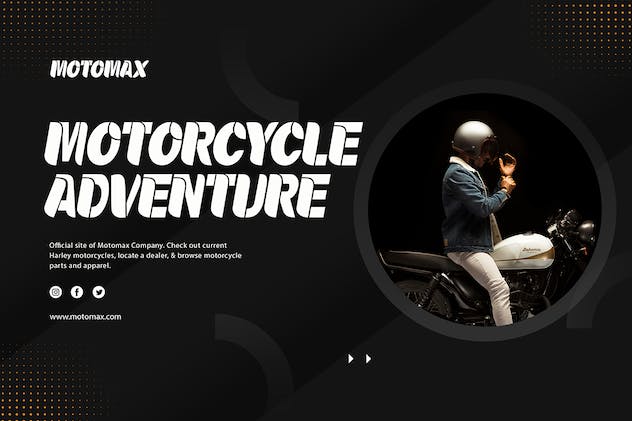 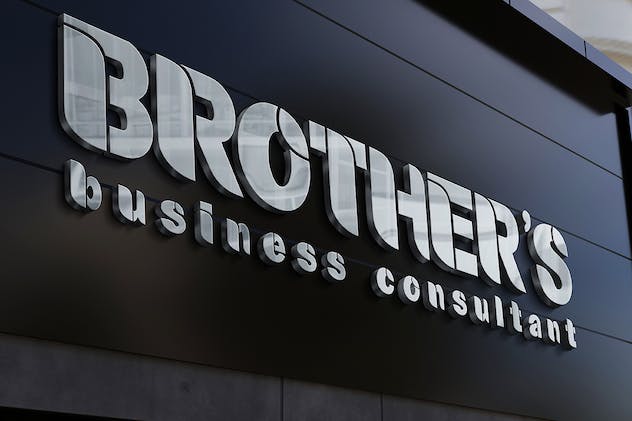 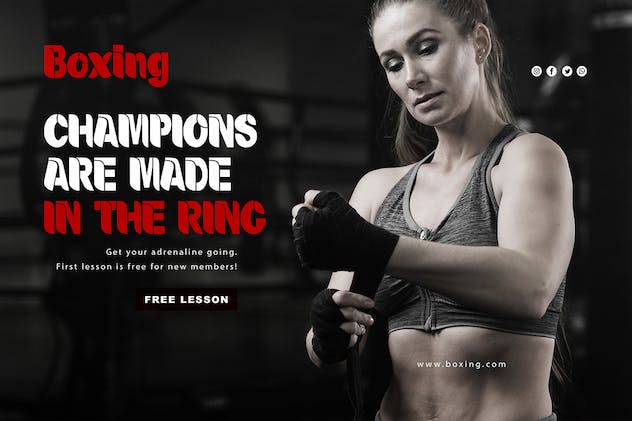 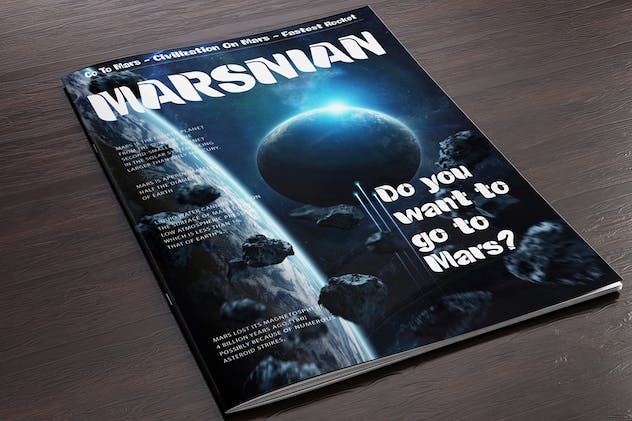 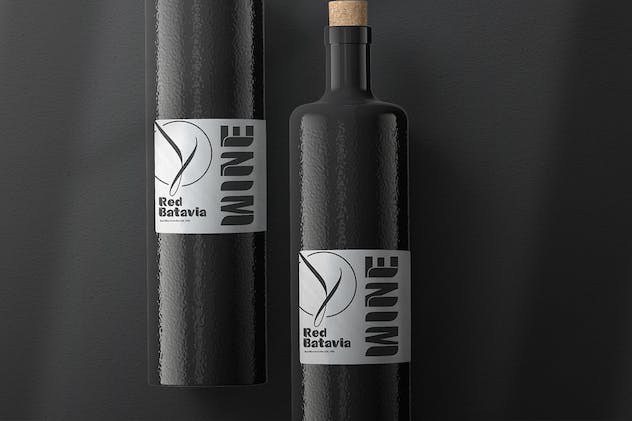 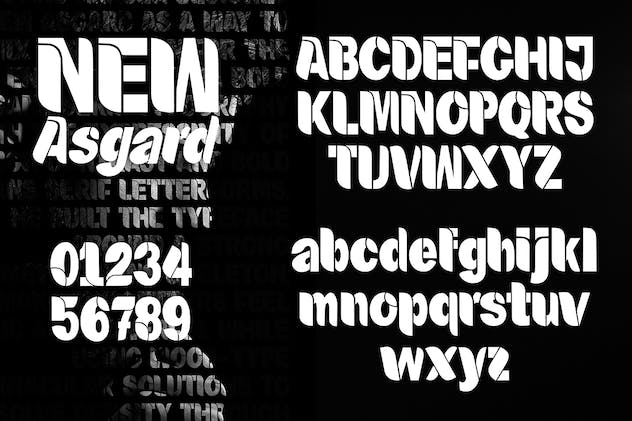 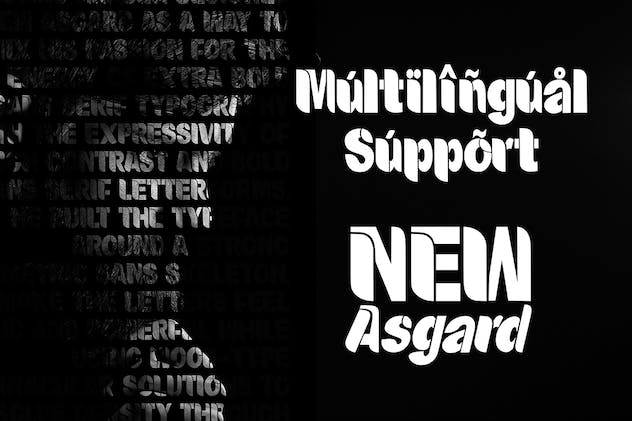 New Asgard is a minimal and modern sans serif font. It can easily be matched to an incredibly large set of projects, so add it to your creative ideas and notice how it makes them stand out! Have fun with this cool font and explore its endless variations. This font is PUA encoded which means you can access all of the glyphs.

What's Included :
• New Asgard (TTF, OTF, WOFF)
• New Asgard Italic (TTF, OTF, WOFF)
• Works both on Mac & PC
• Simple installations
• Accessible in the Adobe Illustrator, Adobe Photoshop, Adobe InDesign, CorelDraw, even work on Microsoft Word.
• Support multilingual; ä ö ü Ä Ö Ü ß ¿ ¡
• To access the alternate glyphs, you need a program that supports OpenType features such as Adobe Illustrator CS, Adobe Photoshop CC, Adobe Indesign, and CorelDraw. More information about how to access alternate glyphs, check out this link (http://goo.gl/ZT7PqK)
To stay up to date for my latest job, follow me and let’s be friends because there will be many promos.