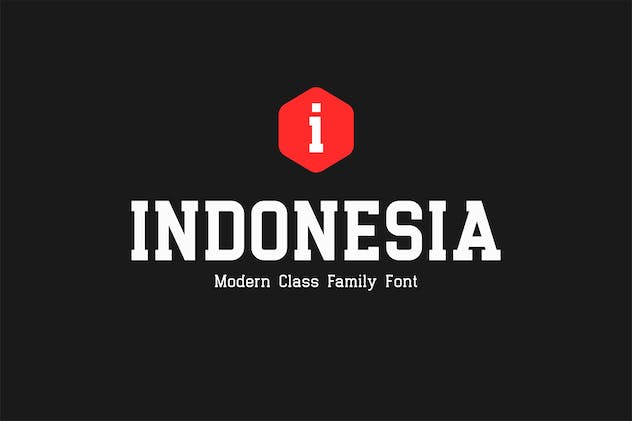 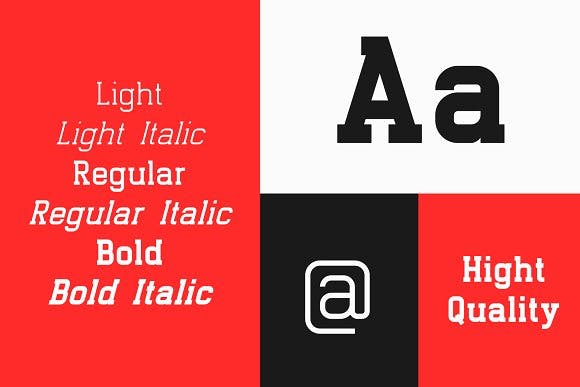 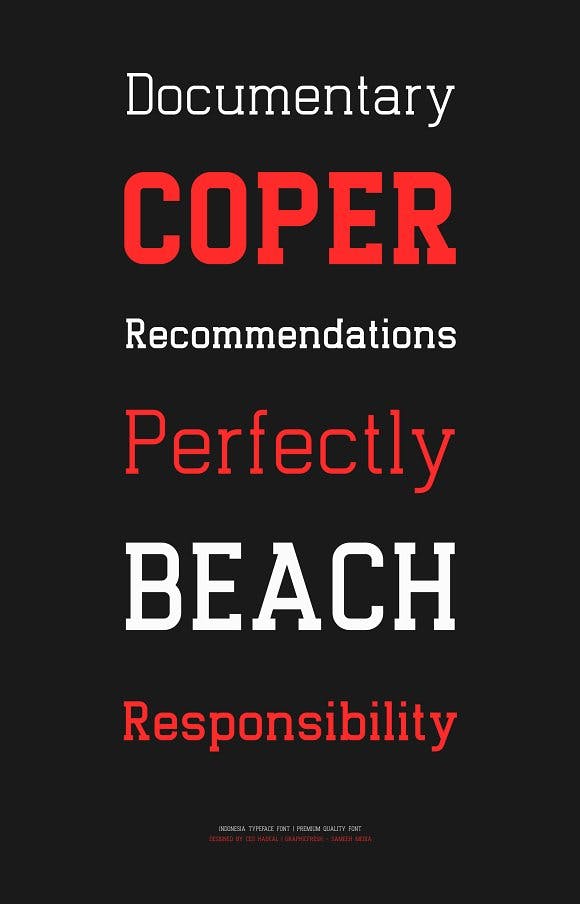 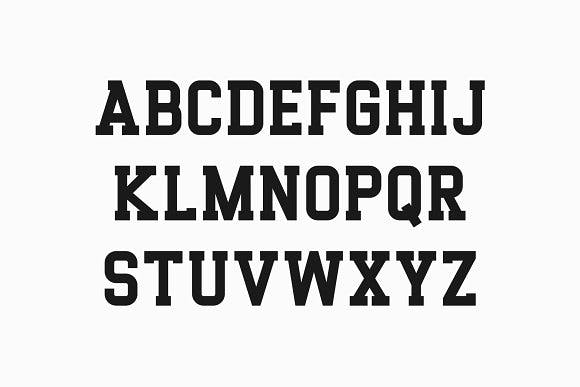 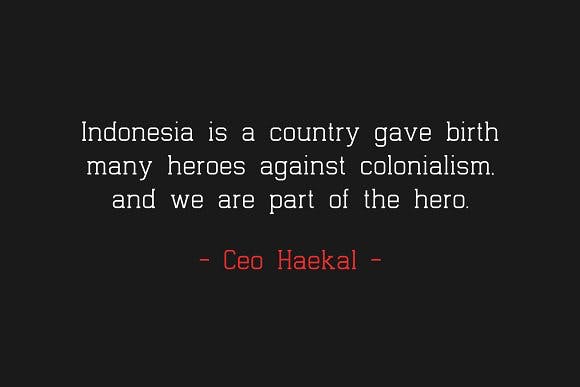 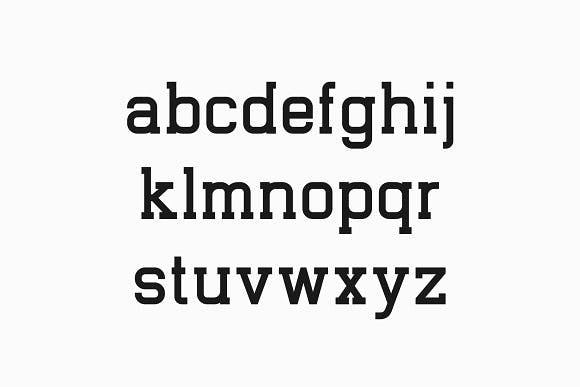 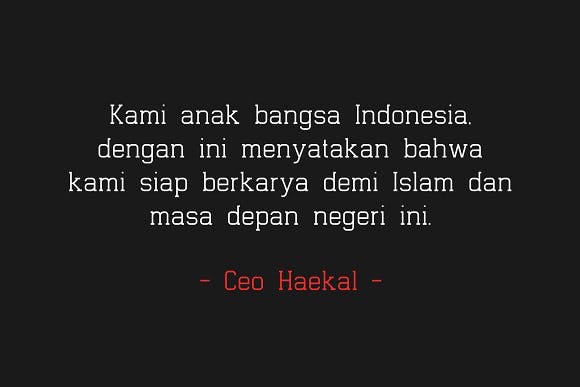 That’s it! Get cracking!! I hope you have as much fun using it as I did making it :)
If you are still unsure, feel free to drop me a line, I’ll try to get to you as soon as possible :) Now go ahead and Get designing already!