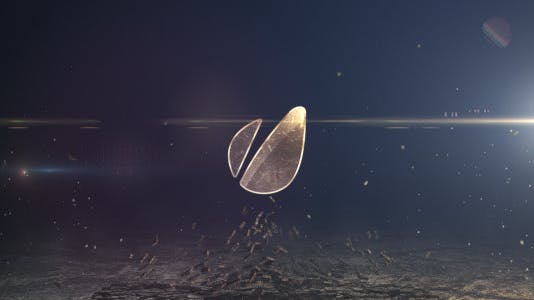 in Other / Logo Stings 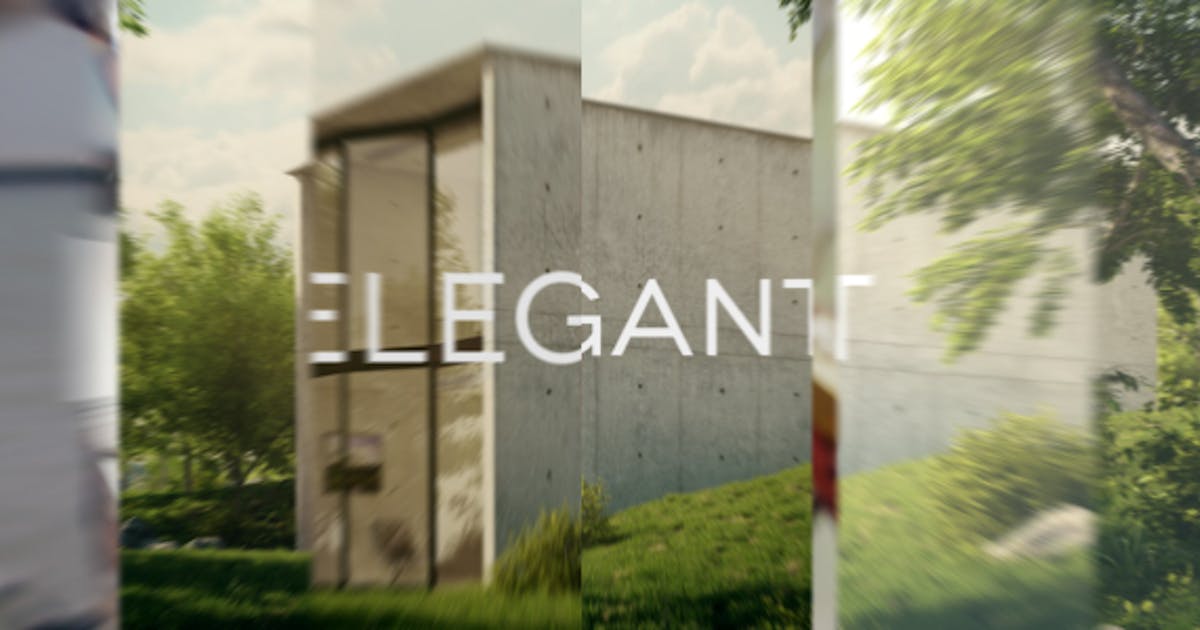 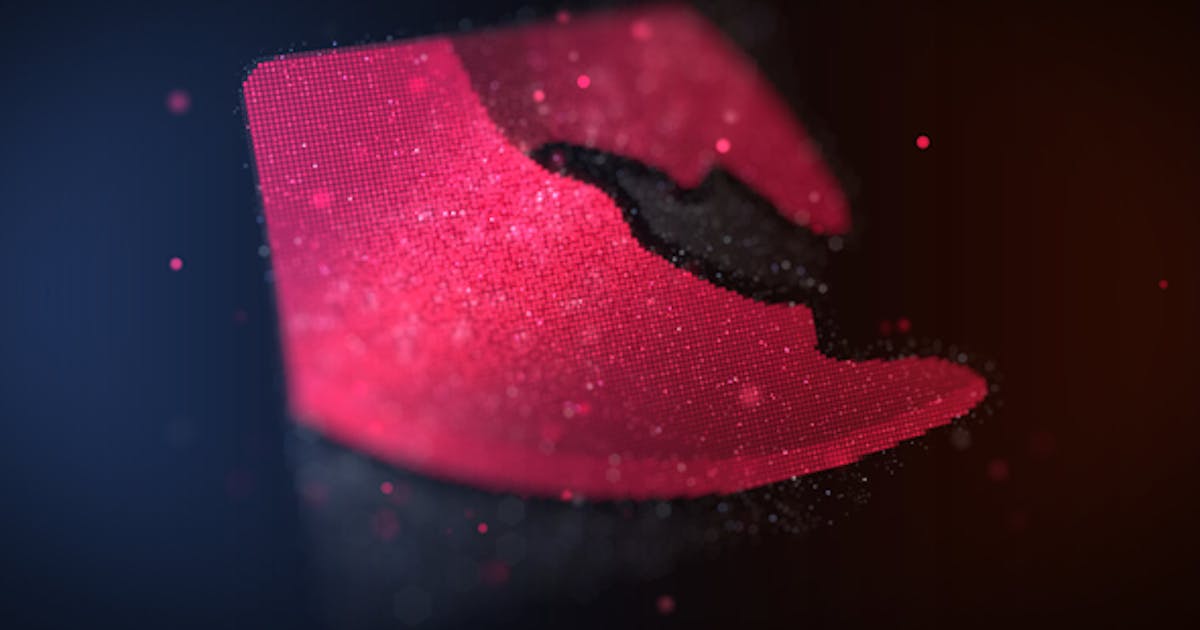 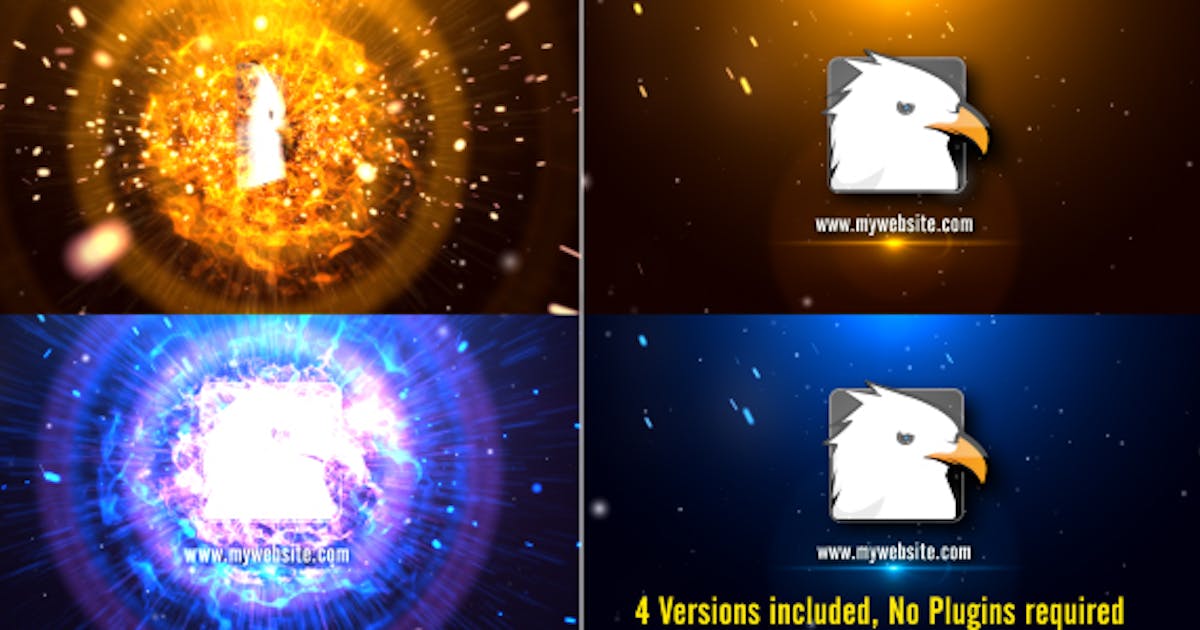 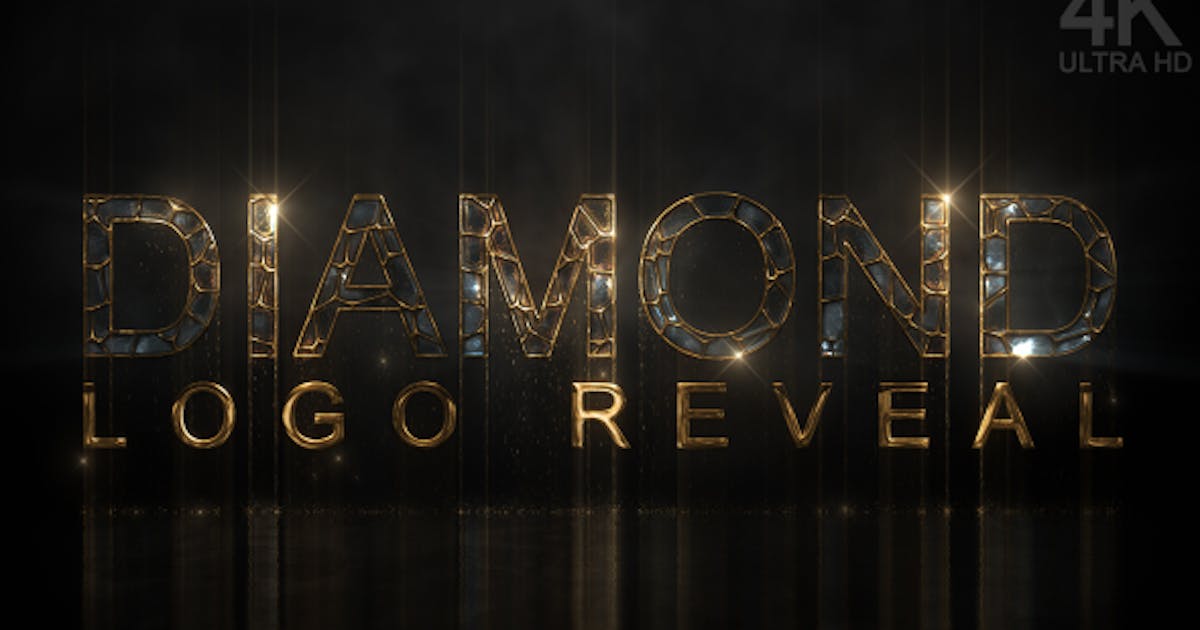 * After Effects CS4 and above
* Trapcode Particular and Optical flares were used. A prerendered version is included, so no plugins required
* Universalized expressions
* easy controls
* Tutorial included
* Fast rendertime with all-prerendered version (about 7 minutes on Intel i7 Processor)

Audio is not included, but can be purchased on Audiojungle: "Impact Logo" by Creattive