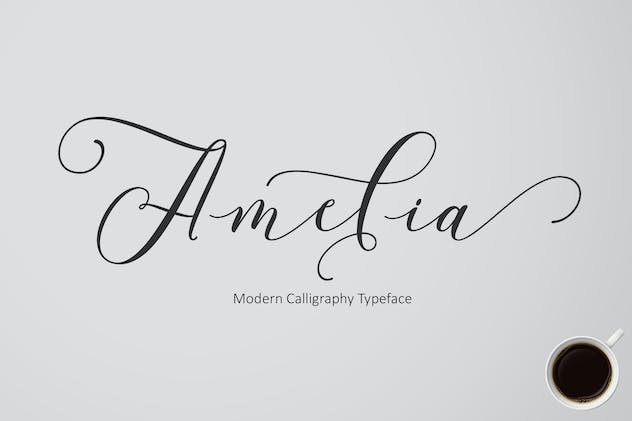 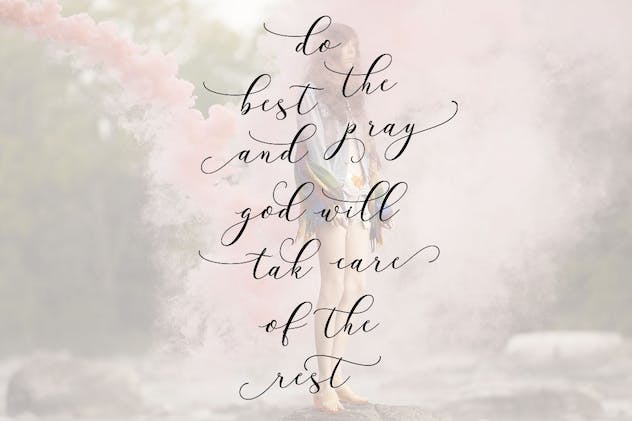 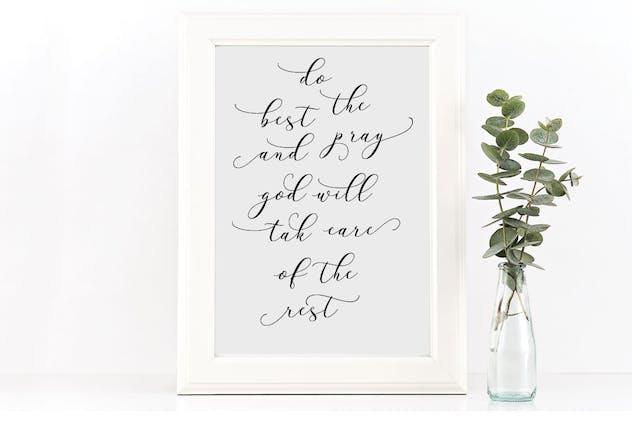 Amelia Script, hand lettered calligraphy Font with beautiful wave and natural flow. This fonts is the. have unique letter, with natural handdrawn style, and has a softer and smoother character with different connected all of characters.

you have any question, don't hesitate to contact me by email [email protected]

Thanks and Happy designing :)